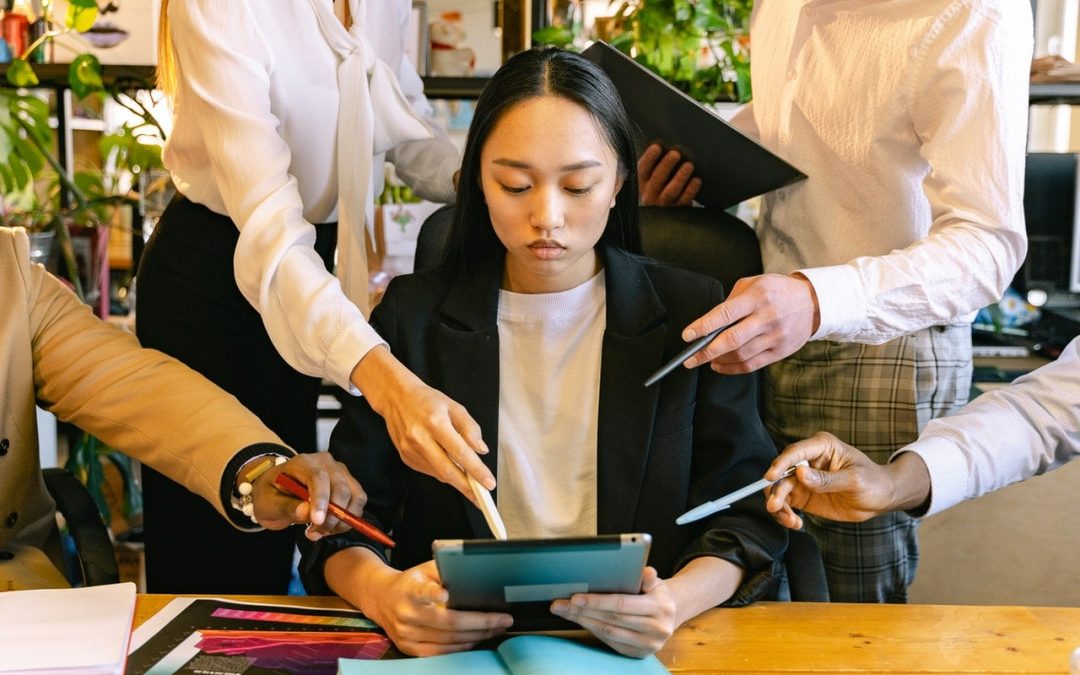 McGuinty v. 1845035 Ontario Inc. (McGuinty Funeral Home) is a case unlike many others, in the sense that it involved a particularly large award of wrongful dismissal damages: $1,274,173.83. There are not many scenarios in the context of employment law which could support such an immense award of damages. So alarmingly high was the award that the defendants actually appealed the ruling on the grounds that there had been an error in calculating the damages (among other grounds of appeal).

Ultimately, the Ontario Court of Appeal upheld the trial judge’s decision and the high award of damages.

The employee in this case was formerly the owner of the McGuinty Funeral Home – a family business that had originated with his grandfather. This was the only business the employee had ever known. At the age of 55, he made the difficult decision to sell the business. The sale agreement provided that the employee would remain with the funeral home for an addition ten years as a General Manager. Thus, the former owner became an employee of the company that bought the business.

As a consequence, the trial judge found the employee was constructively dismissed. The employee was awarded the controversial amount of $1,274,173.83.

No Error in Calculating Damages

The employer subsequently took the position that the trial judge had erred in their calculation of damages. The employer proposed three arguments, all of which were ultimately rejected by the Ontario Court of Appeal. There was, in their opinion, no basis upon which to interfere with the trial judge’s decision. As a result, the large award of damages was upheld.